Mariners are Relevant in Game 162!

Who would have thunk that that Mariners would matter on a Sunday deep enough in the NFL season that they would be the Seattle team to watch?  And not just because the ‘Hawks are on a bye.  Wow!  They should have wrapped up a playoff spot a week ago but that collapse only to be followed by this 3-game rally!  Wow! 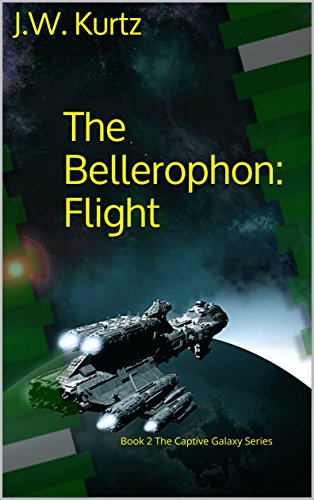