It’s a Free Weekend for Book 1

Enjoy a free book this weekend (2017 Dec 16-17)!  Have a Merry Christmas, Happy Holiday, or whatever floats your boat.

It is opening day for MLB…all is well with the world!

There is just something right about opening day baseball.  Put aside all the troubles in the world, at work, strife with friends and family.  Take a breath.  It’s baseball.  Happy days are here. 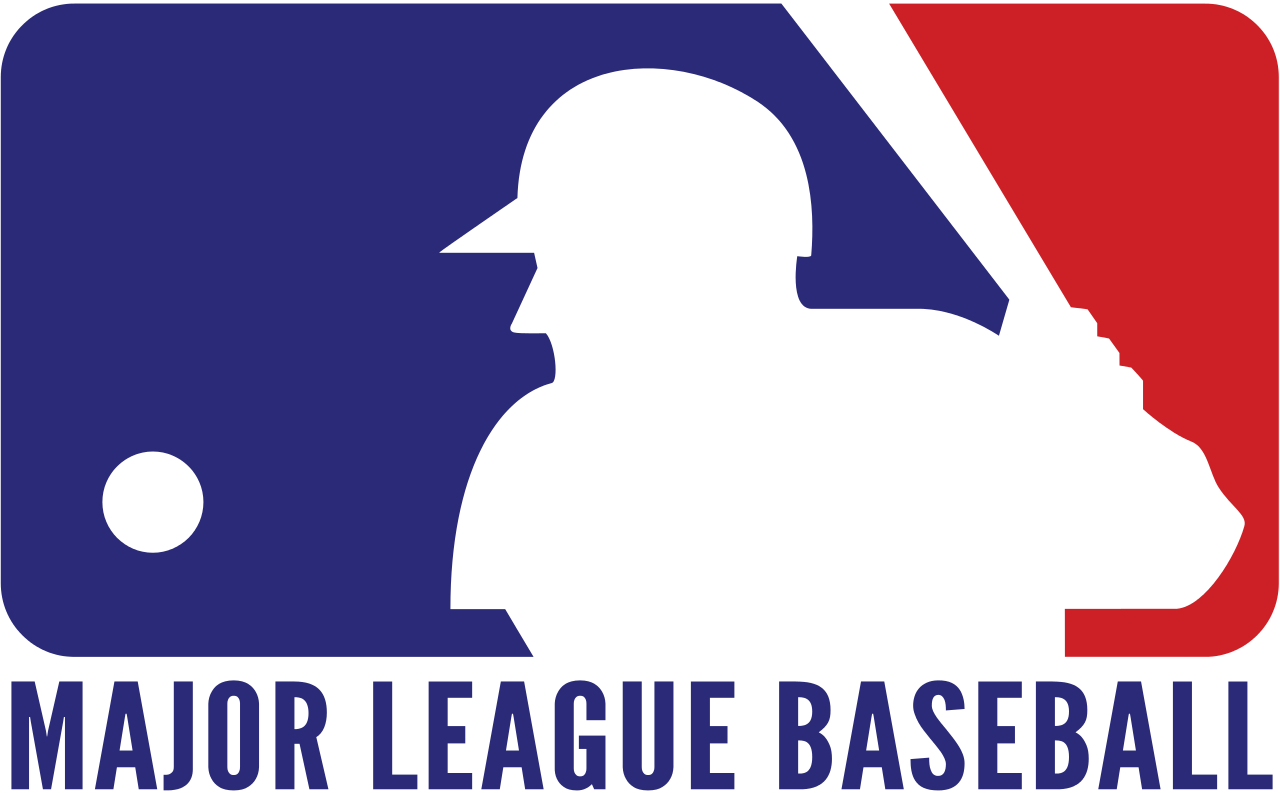 This entry was posted in Sports and tagged Baeball, MLB, Opening Day, Sports.

The annual South By Southwest film festival in Austin, Texas, provides new and exciting movie news every year. And this year, some of the biggest headlines we’ve seen coming out of the festival early on are about Ridley Scott’s Alien: Covenant. We’ve combed through the headlines so you don’t have to, and put together all the […]

via Everything We Know About ‘Alien: Covenant’ — Nerd It Here First

Anytime you get a chance to watch Alien with Sir Ridley Scott, you take it. How great is it that we got that chance? Even better, Scott was not alone. He brought Alien: Covenant footage with him, as well as Covenant stars Katherine Waterston, Danny McBride, and Michael Fassbender. An entertaining Q&A took place after […]

How long have we waited?  Too long.  Be careful…I think this trailer has a fair amount of spoilers.  You cannot entirely put together the plot point by point BUT you see some characters expire and the means of their expiration.  Very happy they are going with a hard R rating for this.

I must confess…this is the bloodiest trailer I’ve ever seen outside the buckets of blood stuff from the 80s and 90s with Freddy and Jason etc.

In Anticipation of Rogue One: A Star Wars Story — adoptingjames

I was warm for Star Wars growing up. I hadn’t been introduced to the far away galaxy until I was in middle school when theaters around the world re-released the original trilogy in anticipation of the newer films. I liked them, but I never really loved them. In fact, I always thought, even in middle school, that […]

via In Anticipation of Rogue One: A Star Wars Story — adoptingjames

WOW!  THIS WAS GREAT!

Rebellions, says this new TV spot for Rogue One: A Star Wars Story, are built on hope, and so apparently are publicity campaigns. No sooner had this footage dropped on Youtube this morning than one anxious commenter got right to the point: “Shut up and take my money!” But December 16 will be here soon […]

via New ‘Rogue One: A Star Wars Story’ TV Spot: “Rebellions Are Built On Hope” — Deadline

Netflix has acquired praised space drama The Expanse as an original series. Season 1 will be available to stream for global Netflix members outside of the US, Canada and New Zealand, beginning November 3, with Season 2 slated for 2017. Legendary Global TV Distribution acquired the international distribution rights to the series from Alcon TV…

After the death of his wife and twin sons, Army vet Ian Slaney is a shadow of his former self. On the path of self-destruction, only his best friend’s disappearance in South America pulls Ian back from the ledge. He rushes to Brazil, only to discover that his friend was murdered. The single lead in […]

via Book Review: Girl in the Water by Dana Marton — Bound 4 Escape